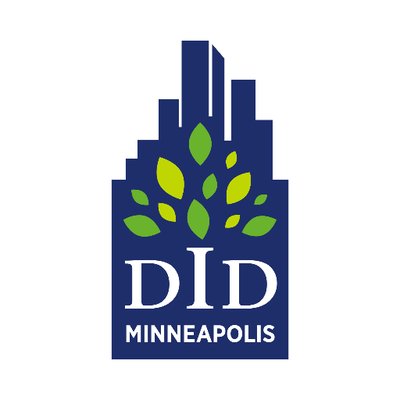 Built in 1972 and originally designed to house the Federal Reserve Bank of Minneapolis, this building began as an experiment in expressionistic Modernism. Its Latvian-American architect, Gunnar Birkerts, wrote that his design was inspired by the Midwestern landscape, “The enormous scale of this part of the country— it's wide, vast plains and … its rugged mountain ranges— encouraged the structural module to be bold and the span wide.”

The building had two opposite requirements. The above-ground offices needed to be open, sunny spaces. But the several floors below ground, where currency was brought in and out daily, had to be extremely secure. Birkerts’ design was based on the catenary, the natural shape of a rope hung between two fixed positions. The curving line on the exterior marks the location of the catenary, which in this case is made of steel cables. The upper part of the building is suspended from these cables, which are attached to the towers on either end. By suspending the upper part, Birkerts avoided the need for columns that would have posed problems for the underground spaces. The resulting design created a dramatic see-through opening between the ground and the upper levels.

The building’s structural problems began not long after construction. The windows that adjoined the exterior catenary shape leaked, in part due to the required curves. For years, the Fed tried fixes; finally they vacated and moved to a new building two blocks away. This building sat empty for years and appeared to be a candidate for demolition, until Walsh Bishop Associates saved it in 2002 with engineering just as heroic as Birkerts’ original inspiration. To maximize the return on investment, the gap between the upper and lower parts of the building was filled in with more floor space.

Must-See Museums of the Twin CitiesPublic Art Tour of Minneapolis

Previous:Weaving the stories of old and new Nicollet
Currently Reading